How to ruin your business guaranteed: mistakes that lead to crash

This article describes some of the mistakes made by novice businessmen investing in foodservice or retail. We will predominantly focuson those missteps that can be seenmade bycafeor restaurant managers but a lot is also applicable to "Store" realities.

1. The lack is not a sign of the necessity

Perhaps the most hopeless and stupid reason for the start of any kind ofbusinessis the absence of a similar one in a certain area. For example, often, beginning of construction of a café starts from awould-be business owner’s belief that there is a demand for just such a food service establishment in thatarea. It is too bad when such a belief is not based on market research, or on well-thought-out analysis, but on asmall-minded conception of supply and demand. If, for example, there is no luxury restaurant in the neighborhood of your home, it does not necessarily mean that it should be there. Even if you think, that the existing food service points are awful, that does not suggest that the others share your view. If people go to those places, you will have to work hard to lure them to yours, no matter how competitive your business is at the start. Investigate, analyze, evaluate the degree of the competition toughness and do not make hasty decisions when it comes to your business concept.

2. A chef is not always a chief 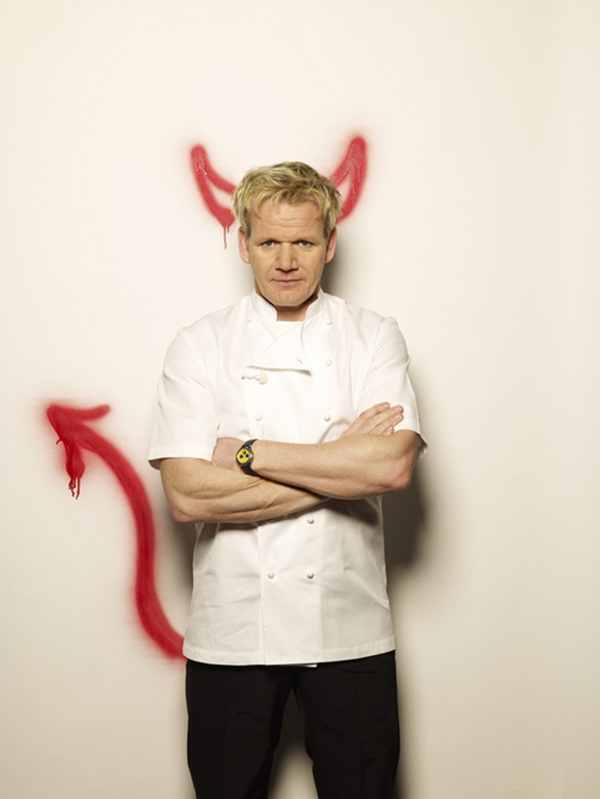 The statements of the kind "VasilyPupkin, the chef, is going to start his own restaurant”are a sure sign of a prospective restaurant already moving to its crash. No doubt, a good team to open a restaurant is an important condition for a successful business, but the members of that team cannot be asubstitute for the manager who isto take into account not only the kitchen but many other factors as well, where the kitchen is often far from being most important. If the chef wants to have the highest-quality kitchen equipment, the manager has to understand that he has to purchase a set of equipment and furniture, which would just be enough to function successfullywithin the declared market niche. The manager alone is responsible for what kind of a restaurant he will have in the end: remember that the chef may resign any time, leaving you with nothing.

A lot of entrepreneurs in an effort to maketheir life simpler try to follow certain patterns, which is always not enough. For example, a list of geomarketing parameters used while selecting a business location is completely ineffective without aprofessional analysts able to work with suchdata. That is why you should not stint on experts and try to work out such complex aspects of business as choice of the location or provision of free access to the establishment yourself,unless you have dedicated half of your life to this type of analytical work. Avoid pattern thinking when choosing a location, it is the enemy of success.

4. See who you are listening to 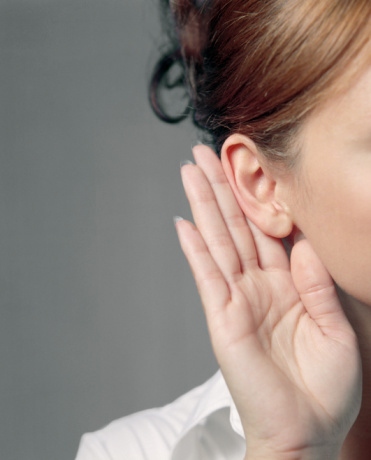 The other extreme is the desire to trust just anyone, and take advice of anyone who declaresthemselves a business consultant. Not that all of those "experts" are crooks,but certainly, not professionals. For instance, it commonly happens, that an “expert” tells everyone that the main problem lies within the improper bar counter, or insists on switching to signature cuisine, not particularly delving into the specifics of your establishment. Of course, you pay for such "advice" and it is only the least harm they may cause: it is worse if you start listening to them.
The only person capable of being a consultant is the one, who has grown their own business in the area close to yours. If their business has been operating successfully for three years or more, take their advice and kick out the other “consultants”.

Many novice entrepreneurs hardly understand what business losses can be at an initial stage. Most investors believe that immediately after the investment has been made, the business will start to bring them "golden mountains" of cash.
In fact, current daily costs cease to exceed income within a year or a year and a half, not earlier. The complete payback is unspeakable before expiration of, at least,a three-year period. The number of restaurants and stores, thatpaid off earlier, is negligible. 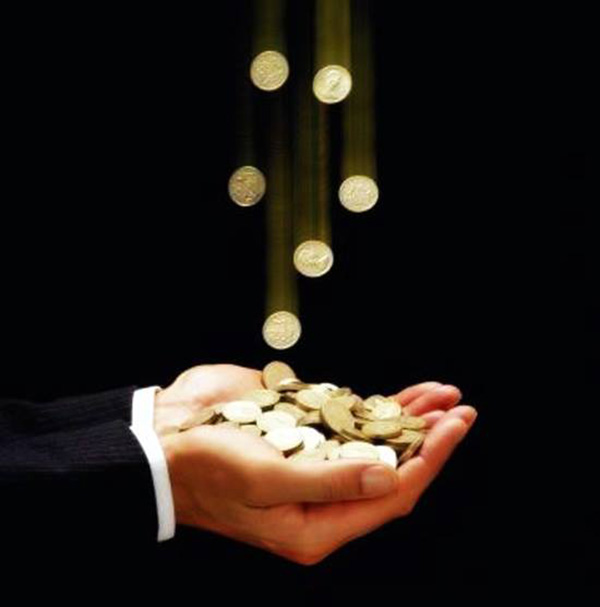 Equal misunderstanding prevails in everything that relates to the initial capital investment. Many entrepreneurs want to create not just a restaurant, but a stunningly luxurious establishment, which, in their opinion, will immediately attract rich public. Millions are poured hand over fist and,it is worst of all, if the money begins to run out before the business ownerhas managed to complete the construction of a cafe or a restaurant.
For example, once there was a restaurant that served "authentic" Argentine dishes. Its location was, to put it mildly, unfortunate - not far from a building under construction and next to a station. However, the prices were rather high. The investment was no lower - the ventilation system alone mounted to almost 20M rubles. But the design of the entrance area was obviously cheap, and it was not equal to the declared level - the money had run out before the doors’ turn came.

6. People do not like to bump into each other

As in stores, as, even more unpleasant,in food service establishments irrational layout is very common, itcausesjams at the entrance and the exit. Most often the reason is inpoorly thought overpoint of sale locationmaking people crowd near the exit and prevent new visitors from getting inside. Try to take flows of people into account. That is particularly importantto fast-food outlets and cafeterias, where people mainly drop in for a quick snack and run on.

7. The staff will not do everything instead of you

A lot of Russian business owners believe that it is enough to start their business, make investments, arrange everything, create an ideology to motivate the staff and thensit on their hands justcounting incomng big bucks. With such an approach, it is always better to deposit the sum of the start-up capitalto the bank and forget about business. Entrepreneurship is all about constant owner’s involvement in the development of the business and does not always bring more income than a good position in an "alien" company. But Russian novice businessmen often immediately begin to create ideological maxims for the employees, with the idea to retire in the future on their mind. 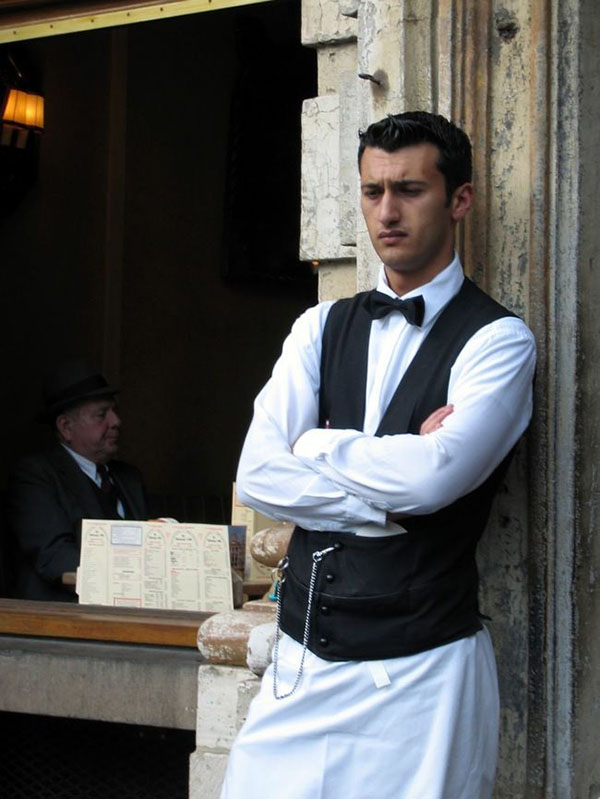 Of course, a company should have corporate values . But you cannot count on the unconditional loyalty of your company’s staff. Most likely, the majority of employees will see their job as a source of income, and therefore, perform their duties exactly to the extent determinedin their contract. And that is the best case. No ideology can changehumans. So, do not get carried away by slogans and anthems, better pay more attention to thoughtful recruitment and demonstrate the right approach to work as the personal example. It is one of the most effective methods of motivating employees.